It’s been more than just a little while, but folks I’ve finally done it. I’ve submitted a piece for Lillie McFerrin‘s Five Sentence Fiction. I hope I’m not too rusty!

The word this week is Midnight. 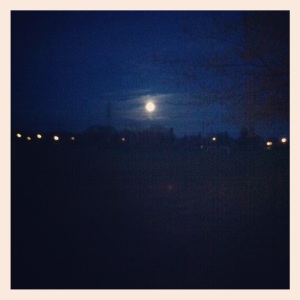 In the quiet hours of early morning, cast in darkness and doubt, he sits alone contemplating his existence.

It’s not the first time he’s come up short for an answer to the many riddles winding their way around him and the gift that has been bestowed upon him; a gift that no one seems to understand and yet so eagerly siphons from him as though it were their God-given right.

He’s unsure whether to be flattered by their attention – however misunderstood he remains – or offended that not a single soul has once stopped to ask how he feels.

It’s nothing more than a game to him, at least that would appear to be the consensus of those he grudgingly tolerates.

Alas, he knows that just as the sun chases away the moon, darkness will flee carrying away the evil demons that haunt him from midnight till dawn.